A singer, composer, performer and dancer, she uniquely projects herself, creating a revolutionary image as a way to reach her public – to inspire, raise awareness and draw the attention. Undoubtedly her image personifies the very #BornToDare spirit that TUDOR has lived by since its creation and it is not a surprise that she is one of the brightest Tudor ambassadors.

An astounding voice, style icon, award-winning actress, political activist and philanthropist – Lady Gaga is all of these and much more. With her unique style and charisma, she keeps millions of fans and the fashion community enthralled by her theatrical approach to her art. With the numerous awards in music as well as in cinema, Lady Gaga has achieved a level of fame and respect few entertainers ever have. She has sold 150 million singles and over 30 million albums and is the only female artist to have had five US number one albums in the second decade of the 2000s. This incredible achievement is a result of her unique recipe for success: raw talent, hard work, bold choices and immense gratitude to her fans, her “little monsters” as she calls them. 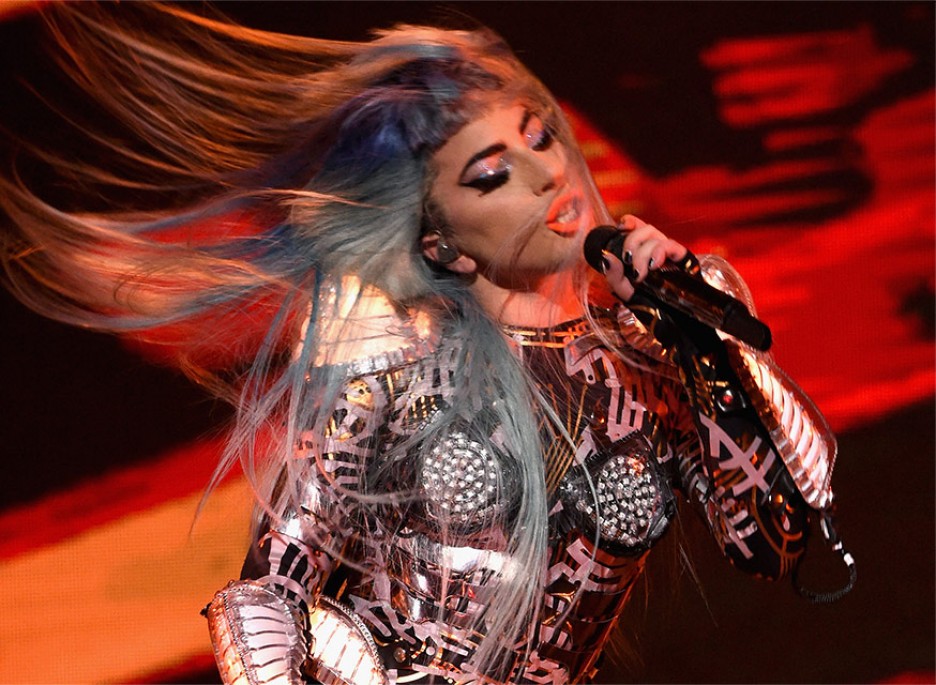 As a committed activist, Lady Gaga’s messages take many shapes and forms, often going against the political tide, but always without fear. Raising awareness of and money for Haiti in 2010 and Japan in 2011 were key achievements. She is an advocate for the rights of the LGBT community and she is certainly not poker faced about her religious beliefs. Her Born This Way foundation is committed to supporting the wellbeing of young people and empowering them to create a kinder and braver world.

Lady Gaga is definitely a global fashion icon. She has managed to turn celebrity into a comprehensive art form. She intrinsically understands that each outfit conveys a powerful message and can be an art performance in its own right, where each and every accessory is key to the look. In keeping with this always audacious attention to detail, Lady Gaga might wear three or four watches on one wrist and make them look perfectly fit. When she wears only one watch, she might go for the sporty Black Bay 32, TUDOR’s most famous historical design, or Clair de Rose, a delicate women’s watch that is both timeless and elegant. 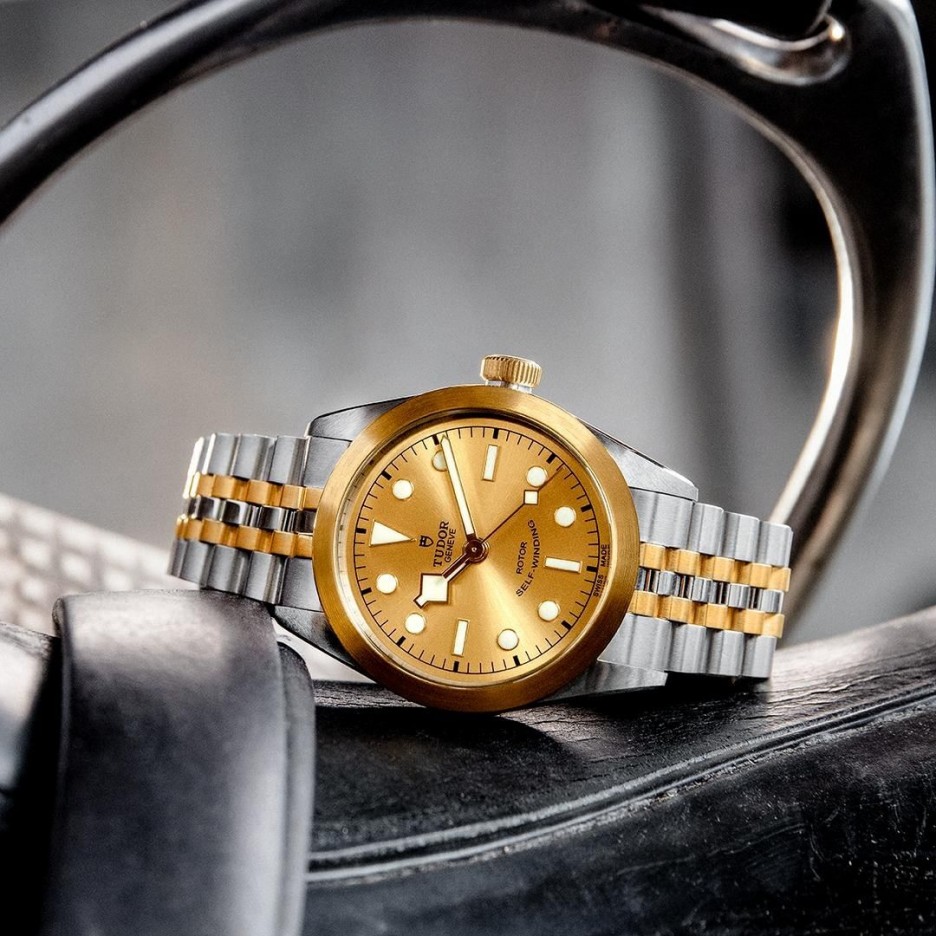